Inspired by his roots and his upbringing, the record is a dialogue on a more personal level, representing a part of Lior so far unknown to the public. The music on this release is a thematic contrast to his previous Baharat releases, which are inspired by the liveliness of jamming together and creating a funky groove. Nevertheless, it delivers the same joyful intensity! The album, which was completed at the end of 2019, was created with the help of friend and producer Orel Tamuz and it’s a musical snapshot of very different aspects of Lior’s life and showcases his multicultural upbringing.

Born to half-Turkish, half-Egyptian parents and growing up in a Jewish household, Lior’s sound embraces his parents’ cultural heritage and his own musical background, mixing Turkish, Egyptian and Greek folk music, surf and Mediterranean rock in a kaleidoscope of upbeat psychedelic groovy goodness. The influence of Omar Souleyman and Aris San’s work is very present in Lior’s work and can be made out from the ululating keyboards and high-pitched melodies in staccato form respectively. Featuring a blend of Arabic and Western structures, very funky basslines and catchy melodies, this instrumental record is the embodiment of fun and carefree celebration of the joy of making music. 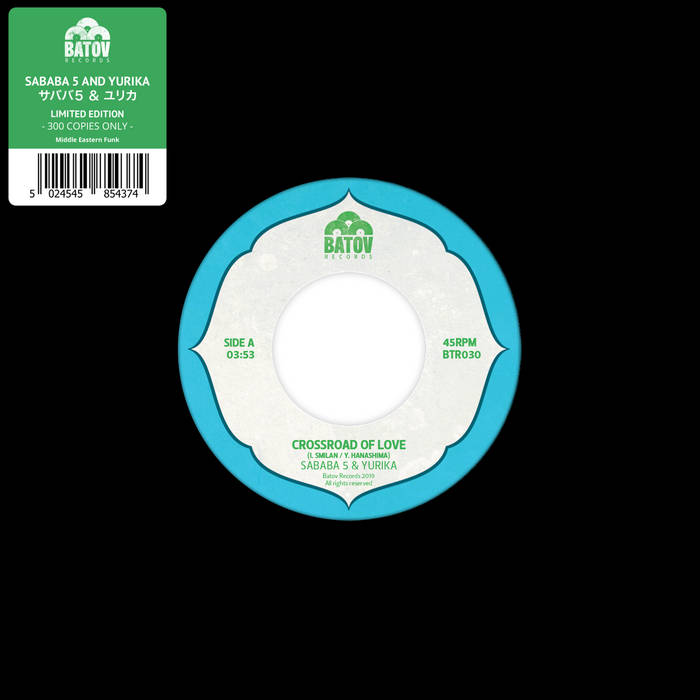 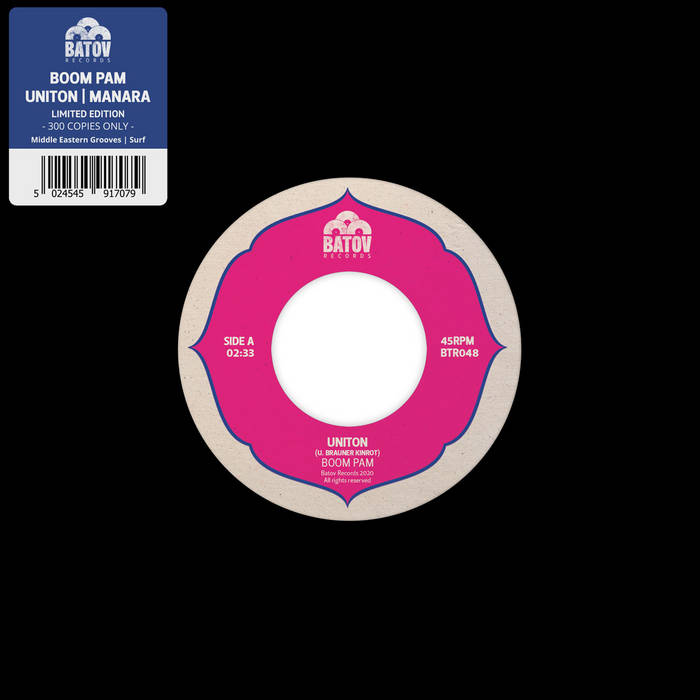 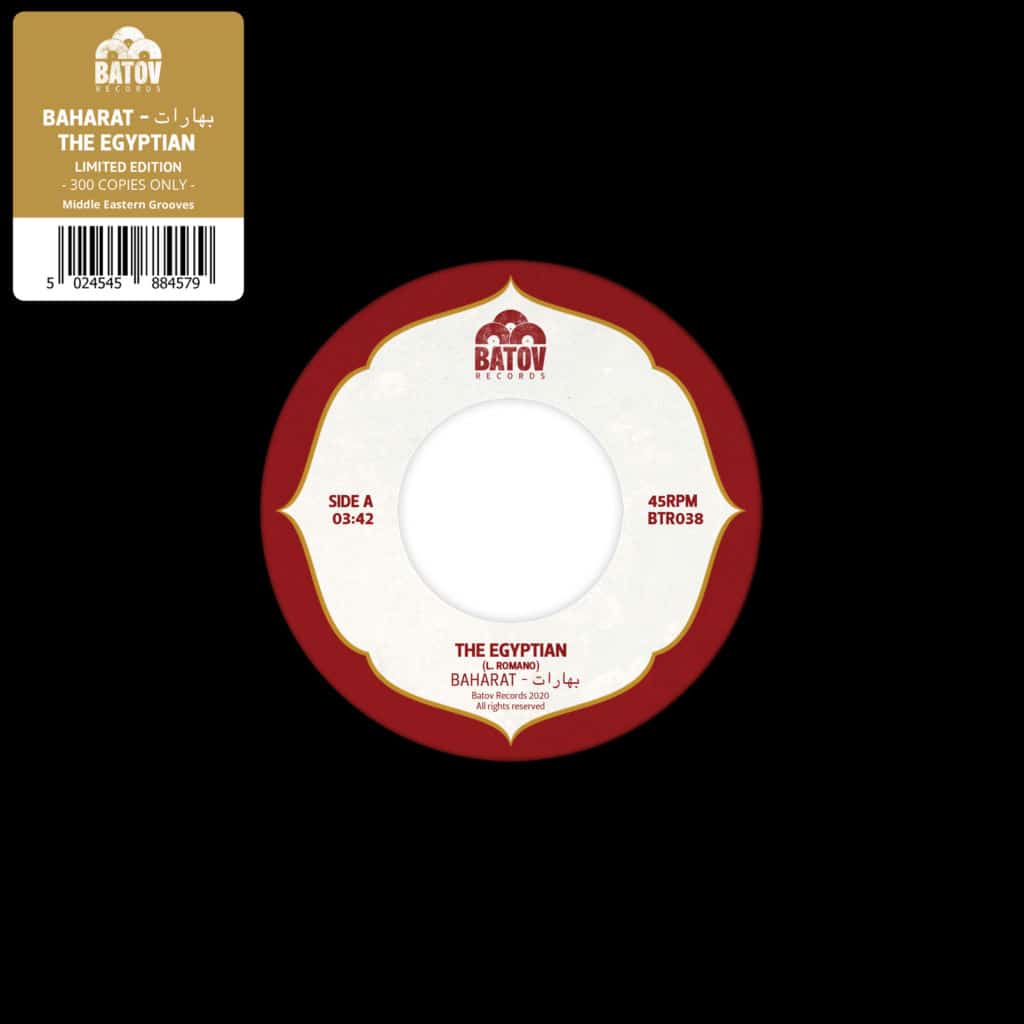 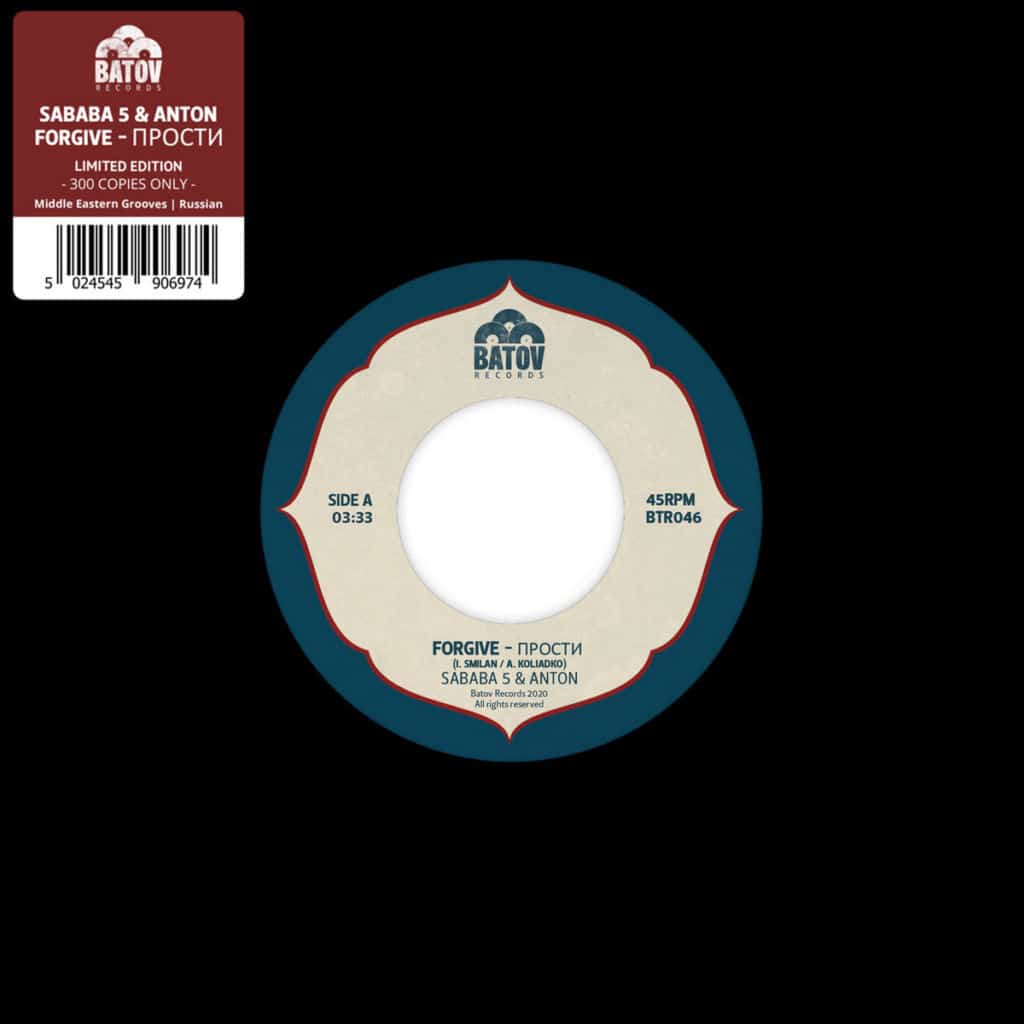 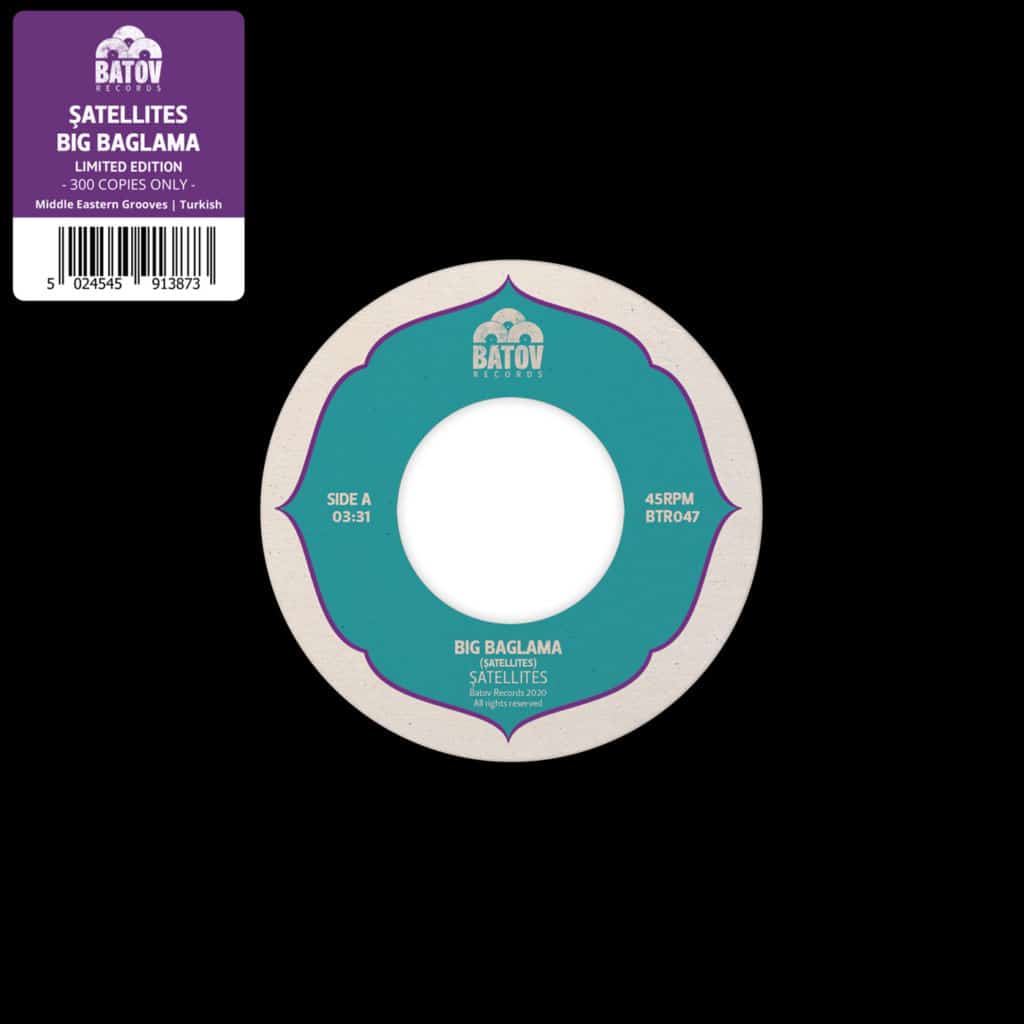 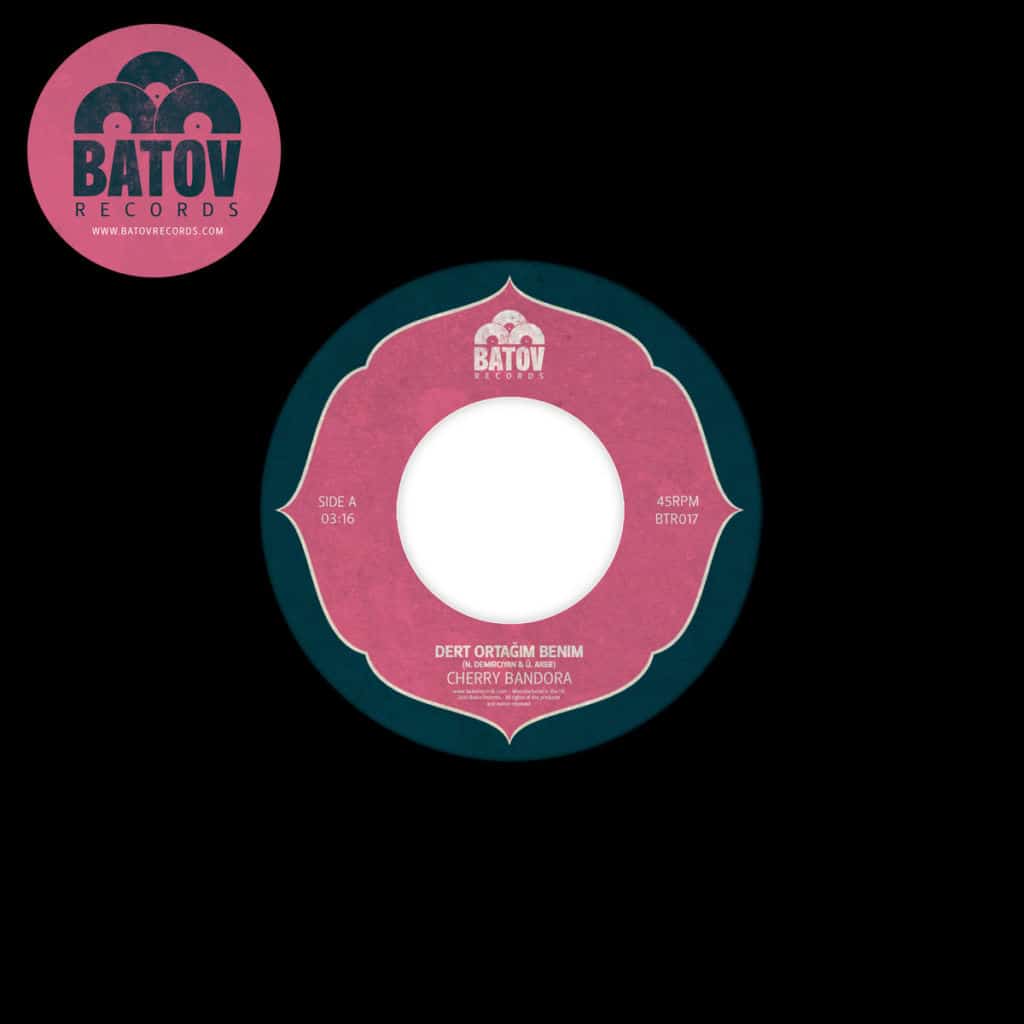