‘Sababa 5’ was formed by a group of musicians known for their work for some of Tel Aviv’s top artists/vocalists, such as Gili Yalo, Ester Rada, and Liraz Charhi, as well as with famous groups like Hoodna Orchestra, Tigris, and Kutiman Orchestra.

With members’ influences that range from wrecking crew recordings from the ’60s, to analog Middle Eastern music from the ’70s, the sound of the band constantly revolves around different genres and rhythms, yet, in its core, ‘Sababa 5’ is always a groove-centric band.

Last year the band finished construction on their new recording space, a space that was especially built to accommodate live full-band recordings. Its location is right by the border of Jaffa and Tel Aviv, on Eilat St, hence the name Eilat Studios.
‘Sababa 5’ has just finished recording a new instrumental EP, with the aim to record more in the near future, in its new headquarters.

Their first release on Batov Records is Cross Road Of Love featuring Yurika. 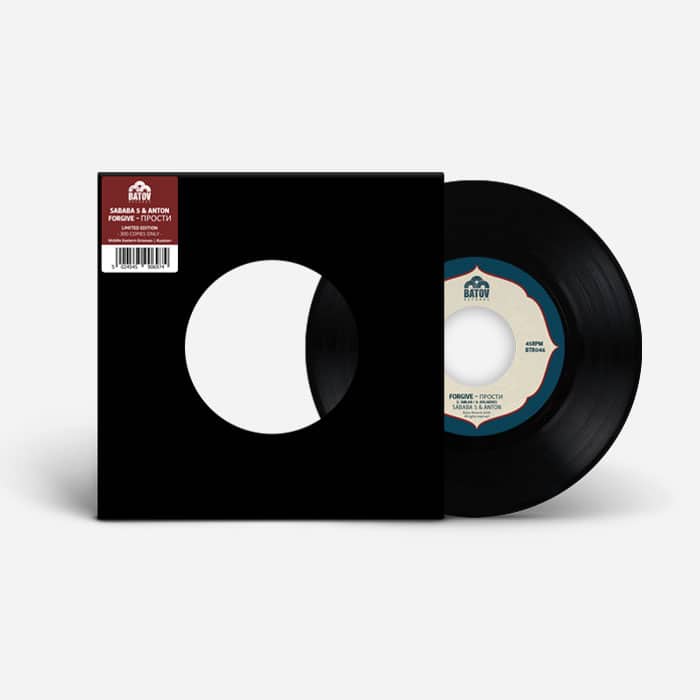 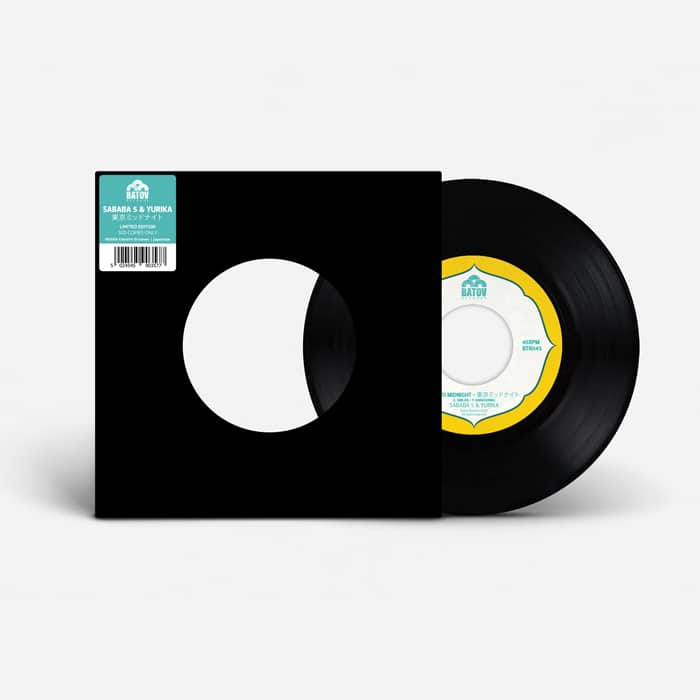 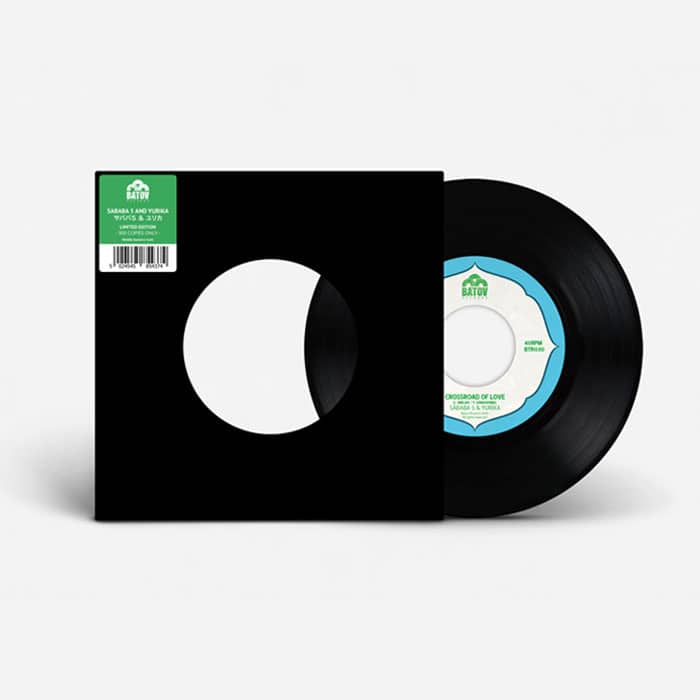 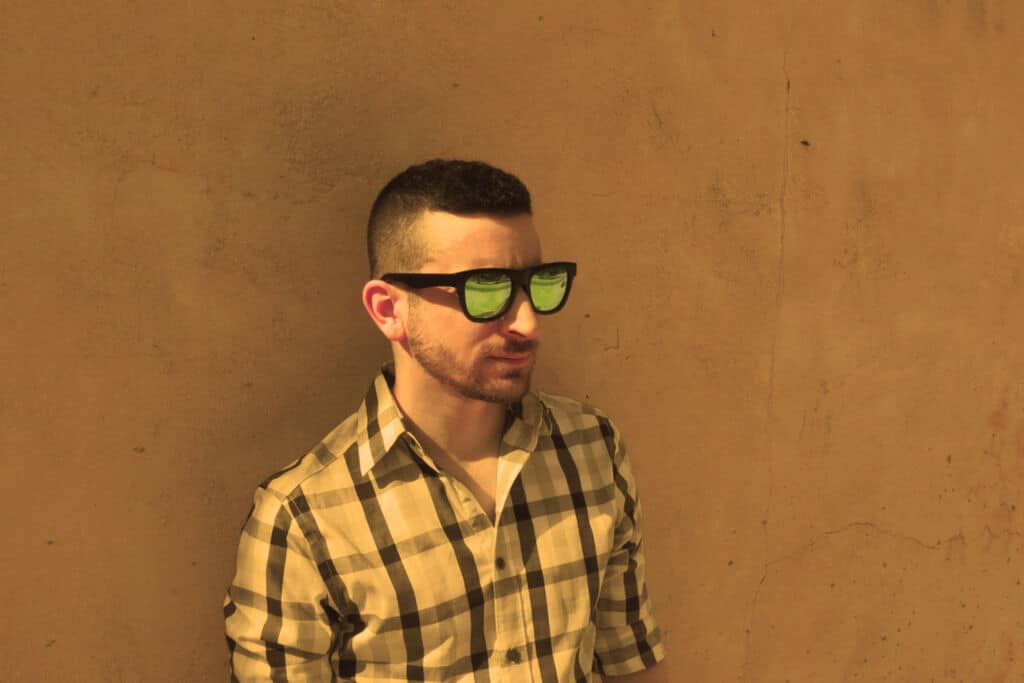 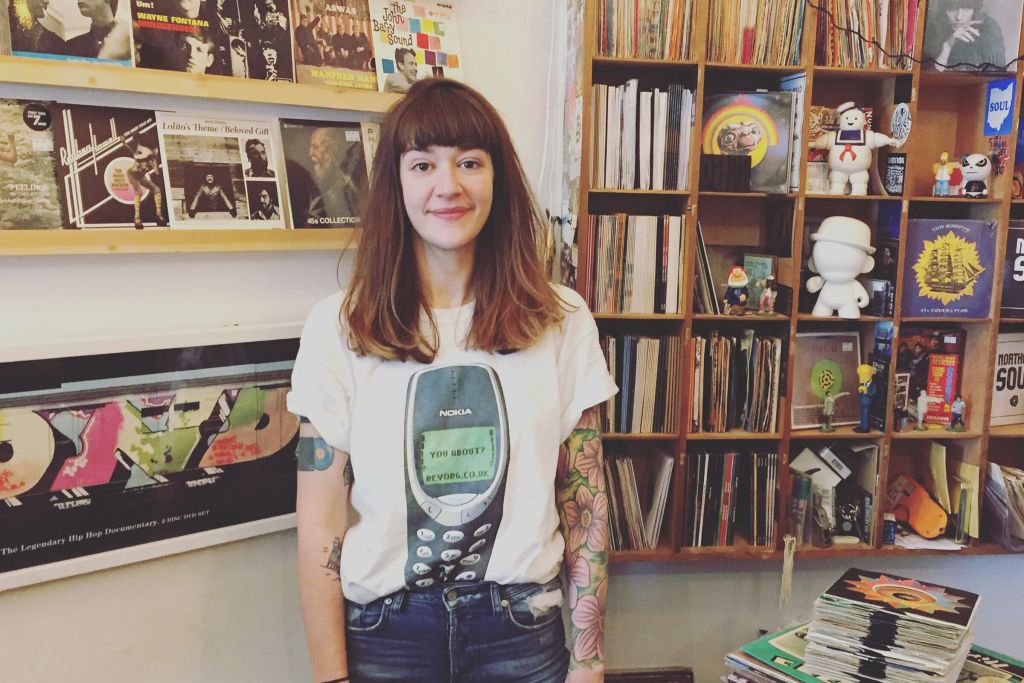 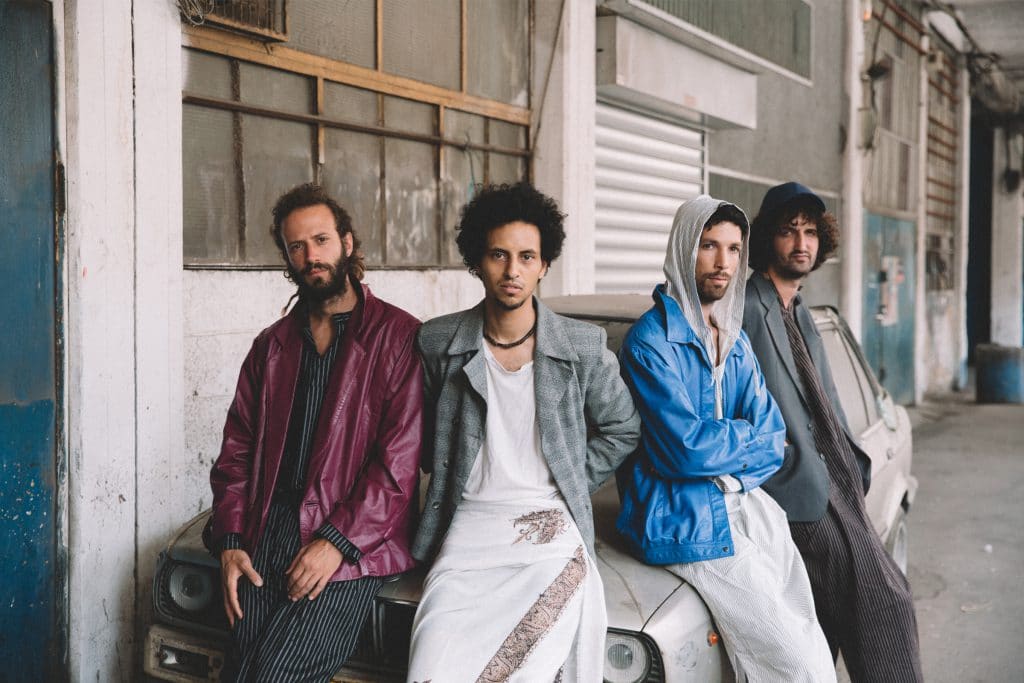 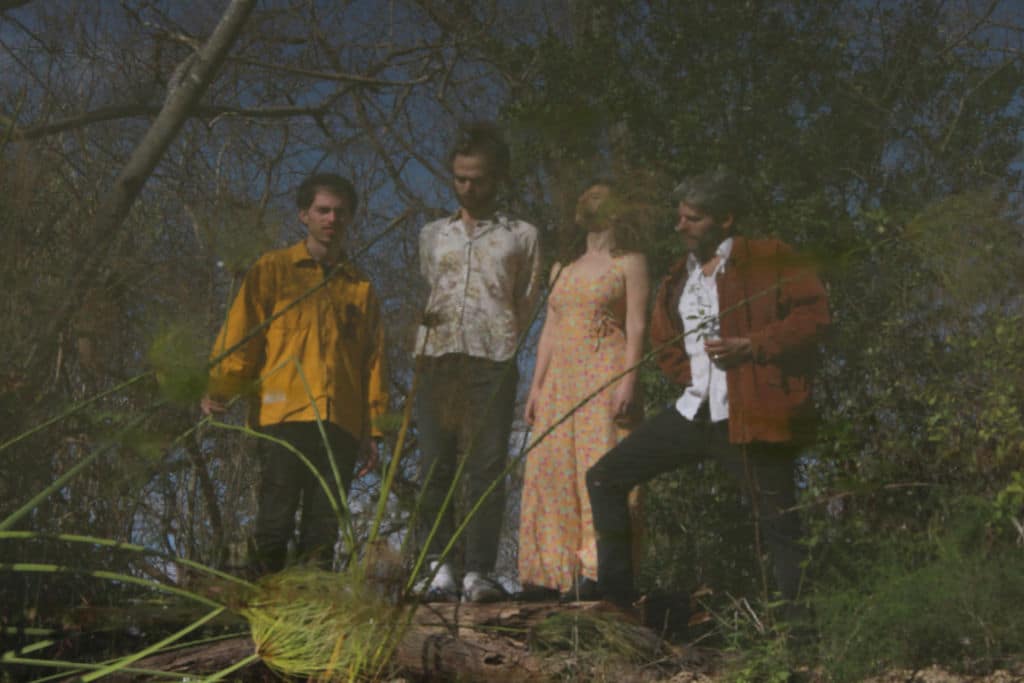